Japan is an East Asian island country. It borders China, North Korea, South Korea, Russia, Taiwan, the Sea of Japan, the Sea of Okhotsk, and the East China Sea, and is located in the Pacific Ocean. It consists of 6,852 islands, the majority of which are mountainous and many of which are volcanic. The government system is parliamentary with a constitutional monarchy; the emperor is the chief of state, and the prime minister is the head of government. Japan has a free-market economy in which the prices of goods and services are determined. Japan is a participant in the Asia-Pacific Economic Cooperation (APEC) and the Trans-Pacific Partnership (TPP) (TPP).

The Japanese are well-known for their willingness to work extremely hard. Children are taught to respect others, particularly their parents and bosses. They learn to prioritize the needs of their family or company over their own. Japanese cuisine differs greatly from that of Western countries. There is a lot of rice, fish, and vegetables, but there isn’t much meat. This diet is very healthy, with little fat or dairy, and it helps Japanese people live longer lives than the rest of the world.

Japan is the world’s only country with a reigning emperor. Emperors have no real power, but they are still held in high regard as a symbol of the country’s traditions and unity. Japan’s economy was devastated by World War II. But the Japanese people’s hard work and clever innovation turned it around, and it is now the world’s second-largest economy. Japan’s high-tech industry produces some of the world’s most popular electronic products.

WHY STUDY IN JAPAN?

There are many good reasons to study in Japan. Some students are attracted by Japan’s high educational standards, while for others the attraction is Japan’s rich cultural heritage. Nearly 5 million students study abroad annually, with that number projected to continue increasing. With over 150,000 international students, Japan is one of the most popular destinations for international students.

Prepare all the documents needed for the COE 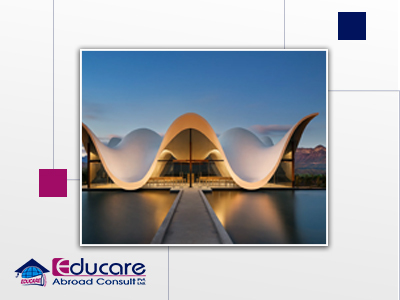 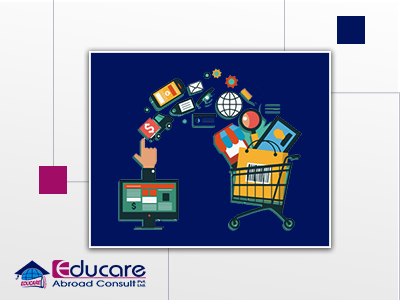 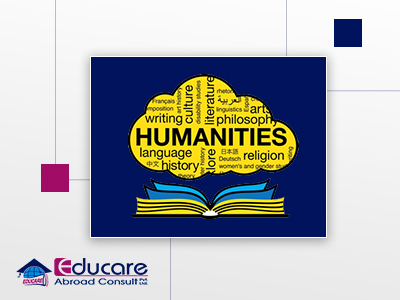 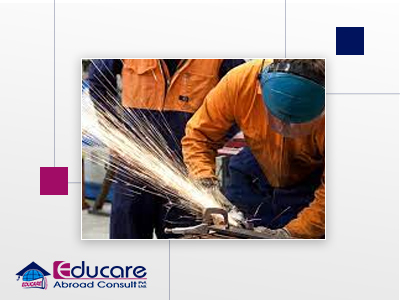 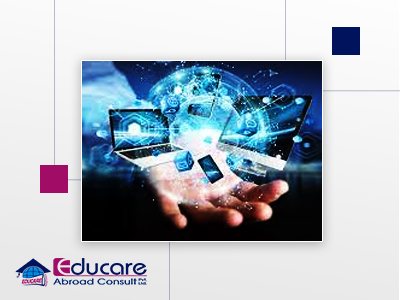 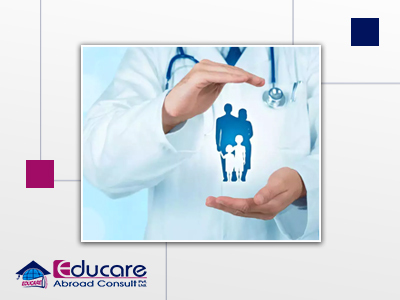 Lorem ipsum is placeholder text commonly used in the graphic, print, and publishing industries for previewing layouts and visual mockups.